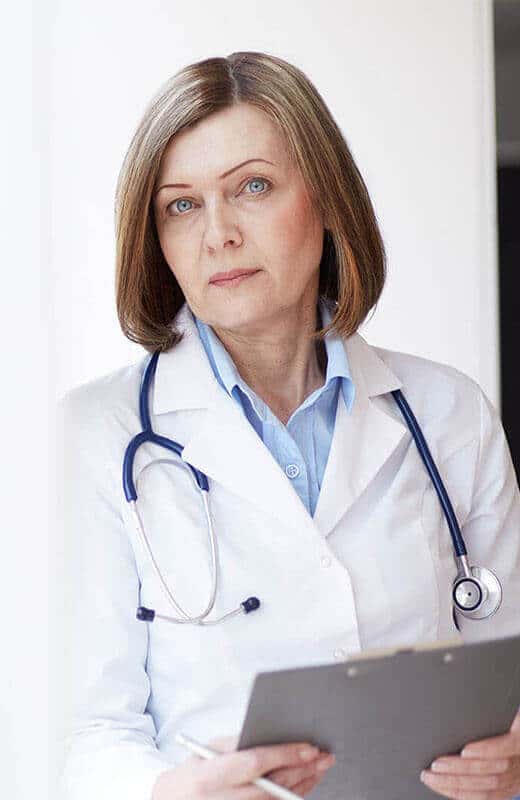 PRODUCT DETAILS
1, cleaning: the bran oil heating temperature to 90 â„ƒ, with a filter press filtration.
2, in addition to wax: bran bran wax oil content is generally 3% -5%. Bran wax can not be absorbed by the body, no food value, must be removed, so as not to affect the quality of rice bran oil.
3, hydration: first crude rice bran oil is heated to 65-70 â„ƒ, and then added with stirring for about 5% of the equivalent amount of oil at the same temperature of hot water, stirred 40-60min, when the temperature rises to 80 â„ƒ, stop heating , then left stirring for 25min, allowed to stand 4-6h.
4, alkali refining: Before the first measurement alkali refining of crude rice bran oil acid value, the following formula calculates the amount of alkali:
The amount of solid bases (kg) = bran oil quality (t) Ã— acid value Ã— 0.713
In the formula, 0.713 molar ratio of sodium hydroxide and potassium hydroxide to the mass.
Then dubbed dilute alkali 18-20 Â° Be, and after the hydration bran oil refining tank into the base, to be a marked soap tablets, through steam heating until the oil was layered with soap tablets, stop heating, final temperature does not exceed 80 â„ƒ, stirring speed dropped 40r / min, and added at a concentration of 3% -5% of the hot salt water, soap tablets when grayish black and has sink, stop adding salt and continue stirring for 10min, standing, to be soap all sink to the bottom, viscous oil was diluted when released soap.
5, water: after the alkali refining bran oil heated to 80-94 â„ƒ, was added with stirring a 10% -15% of the oil boiling water, stirred for a further 15min, allowed to stand 1-2h. If at this time the wastewater ph close to 7:00, you can let go; If the waste water phenolphthalein experiments show still on red, you need to wash until the phenolphthalein test results do not show red or ph meter display neutral.
6, dehydration: The oil was heated to 105-110 â„ƒ, stirring until foaming does not occur until the oil surface. Bran oil moisture content after dehydration should be less than 0.2%.
7, bleaching: the oil is heated to 95-100 â„ƒ, stirring, adding dry charcoal or acid clay, the amount is about 2% by weight of rice bran oil, stirring 0.5h, sampling observation, such as up to standard, you can enter the next processes. Otherwise , still repeated bleaching several times until the oil yellow, transparent so far.
8, deodorization: mainly removing oil oxidation products such as ketones, aldehydes, free acids and sulfur-containing compounds, these substances present in the oil, the oil show a special smell and should be removed. Deodorization is generally in a vacuum state through the superheated steam, the oil temperature rises above 220 â„ƒ, processing 4-6h, then the oil drops 40-60 â„ƒ, transferred to the cooling tank, natural cooling, that was purified by bran oil.