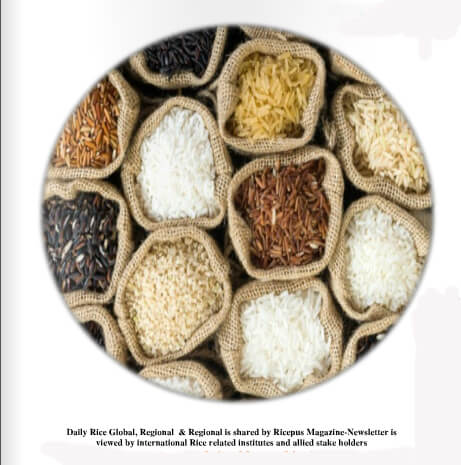 Central Rice Research Institute, rice millers on average derive 22 kg of rice husk, 8 kg of rice bran and 2 kg of broken rice from 100 kg of paddy. And over the years, the market for these by-products has become even more lucrative than for rice. With by-products like these Paddy by-products find applications in a wide range of industries: power generation, solvent plants, pharmaceuticals, brick kilns and breweries. While rice bran yields oil, cattle and poultry feed, rice husk is used to generate power and its further by product â€“ rice husk ash â€“ has numerous industrial uses including the production of pharmaceutical-grade silica. Rice husk ash produced after using rice husks for bricks. Credit: chiefdulia/Flickr Going by the average price these by-products fetch in the market, the rice miller on average rakes in an extra Rs. 169 per 100 kg of paddy â€“ over and above the Rs 87 he earns from the government. Since millions of tons of rice are processed every year, many top-notch mill